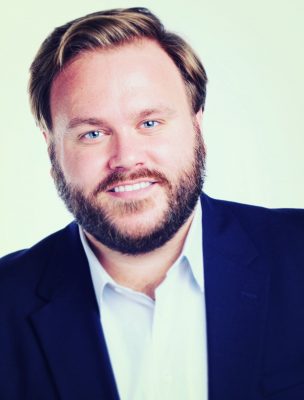 ​Musicianship and an instinctive musicality have established a frequent place for Kansas City-native Joshua Lawlor on the oratorio and recital stages. He has sung with many of the city’s most respected concert organizations and consistently delivers sincere solo performances as our flourishing arts community explores fresh repertoire, both ancient and modern. Strong musical skill has also allowed for the breadth of modern music in Mr. Lawlor’s repertoire; he has premiered roles in new works including six operas and a number of song-cycles.