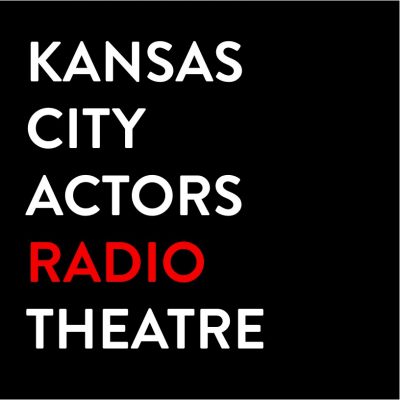 New episodes will air and stream Fridays at noon on KKFI 90.1 FM; previous episodes can be found online at kcactors.org or https://anchor.fm/kcactorstheatre.