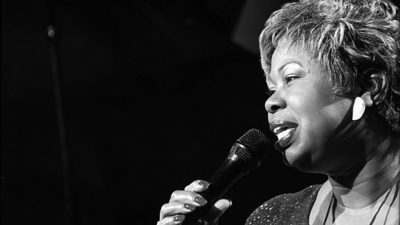 Deborah has made a name for herself with appearances in more than 50 countries around the world.

Born in Kansas City, Deborah’s musical talents propelled her from coast to coast in the U.S., eventually leading her to Europe via Japan and Indonesia and culminating in a 12-year residency in Europe. Performing in nightclubs, concerts and jazz festivals and on television and radio soundstages, Brown has 16 recordings as a leader and is featured on many others as a special guest artist.